If Nate Silver is a Wizard

If Nate Silver is a wizard, I'm calling out all the squibs. Now to clarify, that is a loaded statement; so dont panic if you do not get all of that at once.

A few weeks ago, Nate Silver appeared on several television shows speaks the gospel of science. Since a lot of people can't explain math, someone created this website "Is Nate Silver a witch?". Wizard/Witch or whatever, Mr. Silver has a nacht of being very correct when it comes to predicting and forecasting. His recent publication explains the troubles and joys of forecasting. Inside The Signal and The Noise Silver complains about fakers,posers or as I like to call them squibs.

A squib (apparently a bad word to say in the Harry Potter Universe) is a wizard born without powers. Now I'll adapt this for my argument  I'll define a squib as a half-wizard / half-human. Basically a weak wizard who walks amongst the muggles thinking he/she holds the strongest magical power. I'm calling those people out.

I recently read this article that attempts to create journalism from pasted together statistics. If one were to make it to the bottom of the article, he/she would read "There is no statistical proof that Fergie time applies specifically to Man Utd." This of course, after the author spoke highly of all the statistics she had compiled, even citing the leader in sports data analysis,Opta.  This along with "On Rainy Days he is five for six when batting against a blonde pitcher on tuesday", these novel statistics ruin the magic. When one searches large data, it is quite easy to find patterns that tell a story, but there is a difference between correlation and causation. A squib finds statistics to tell the story, instead of using statistics to tell the story. This subtle difference is actually not subtle at all.

Statisticians, Data Scientist and Mathematicians are not wizards, they are scientists. Statisticians (used loosely to defined those previously mentioned) use math to solve trends and predictions. They are the modern physicists,chemists and biologists. Like physicists before them, Statisticians are figuring out 'why the apple falls from the tree'. These solutions have repeatability and can be applied with the right wizard statistical training. That training is not something to take lightly.

Squibs claim to be wizards but are merely just muggles pretending to wizards. They tell the world it will rain tomorrow, but nothing in the modeling says it should. They are statisticians that leave extra variables in their models because it 'looks cool'. They don't check the assumptions when applying linear regression, they dont even make sure their errors are normally distributed. These are the people that use statistics without the theory. They don't use training sets, but test their theories in production. These squibs are so determined in their ways, and will make crazy predictions with no real science. Squibs are those friends who have no cooking experience but claim to make the best pumpkin pie; they are the runner on the track with the speed dome to help with wind resistance. Squibs drive the 92 civic with the after market spoiler, a squib never played football but has £200 spikes. Everyone knows a squib in one way or another, but I'm calling out the statistical squibs.

Why hate the squibs? Squibs preach words they dont know, methods they truly never learned. Like running, statistics requires the proper training. If one were to just try and run a marathon they surely would pull a muscle, bad statistics are the pulled muscle. Sports commentaries are pulled muscles, explaining to the audience that it is risky to go for on fourth and one, when actually the odds are equal.

I'm not hating on muggle-borns (people without wizard powers, but acquire it). People that respect statistics, the people that know a 2:45 marathon is impressive but never ran a marathon. The people that know Nate Silver is actually not a wizard, but a smart man who's results have been proven to work. These people respect statistics, but dont claim to make outrageous predictions.'Using my Model the GDP will go up 150%", it says so because of "wavy hands". Muggle-born know that people who make failed predictions have to explain their errors. They know that when they hear 'its going to be a close election', but the polls show a huge blow out, that the pundits need to explain their error. 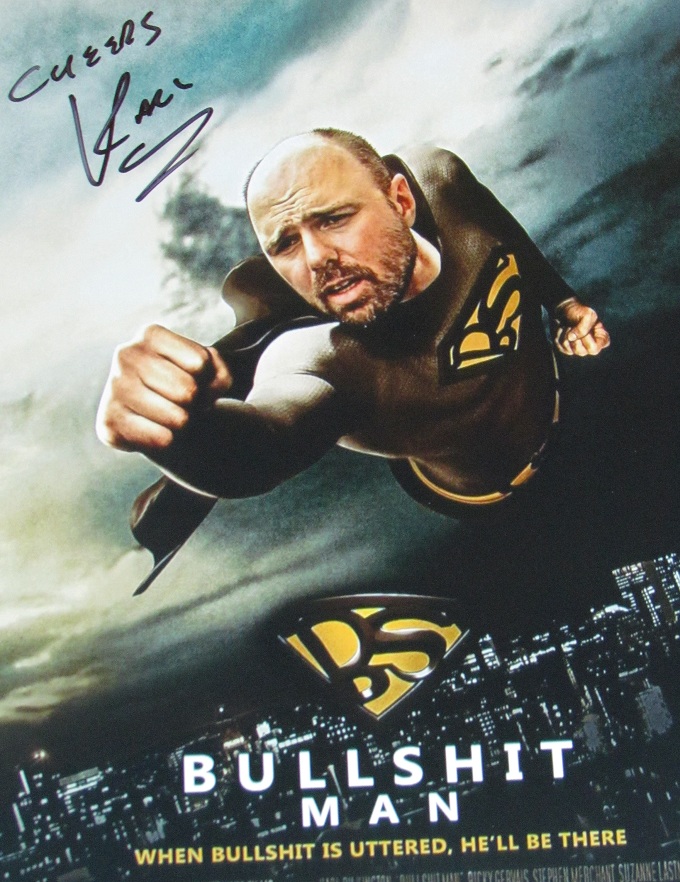 Posted by Unknown at 8:21 PM No comments: