Why I hate wheel of fortune.

Why I hate Wheel of Fortune

Wheel of Fortune is by far the worst game show to have ever been on TV. I’d rather watch someone do sudoku on the screen for money rather than this game show. The highest prize is a million dollars, which is sandwiched between bankruptcy wedges. I’m actually ok with that part, because I like my game shows to live on the edge. But let’s take a look at the rest of the board. Each value is somewhere under $400, and you get that for each letter that appears in the puzzle. At first, I honestly thought, “Man that is some easy cash to make.” 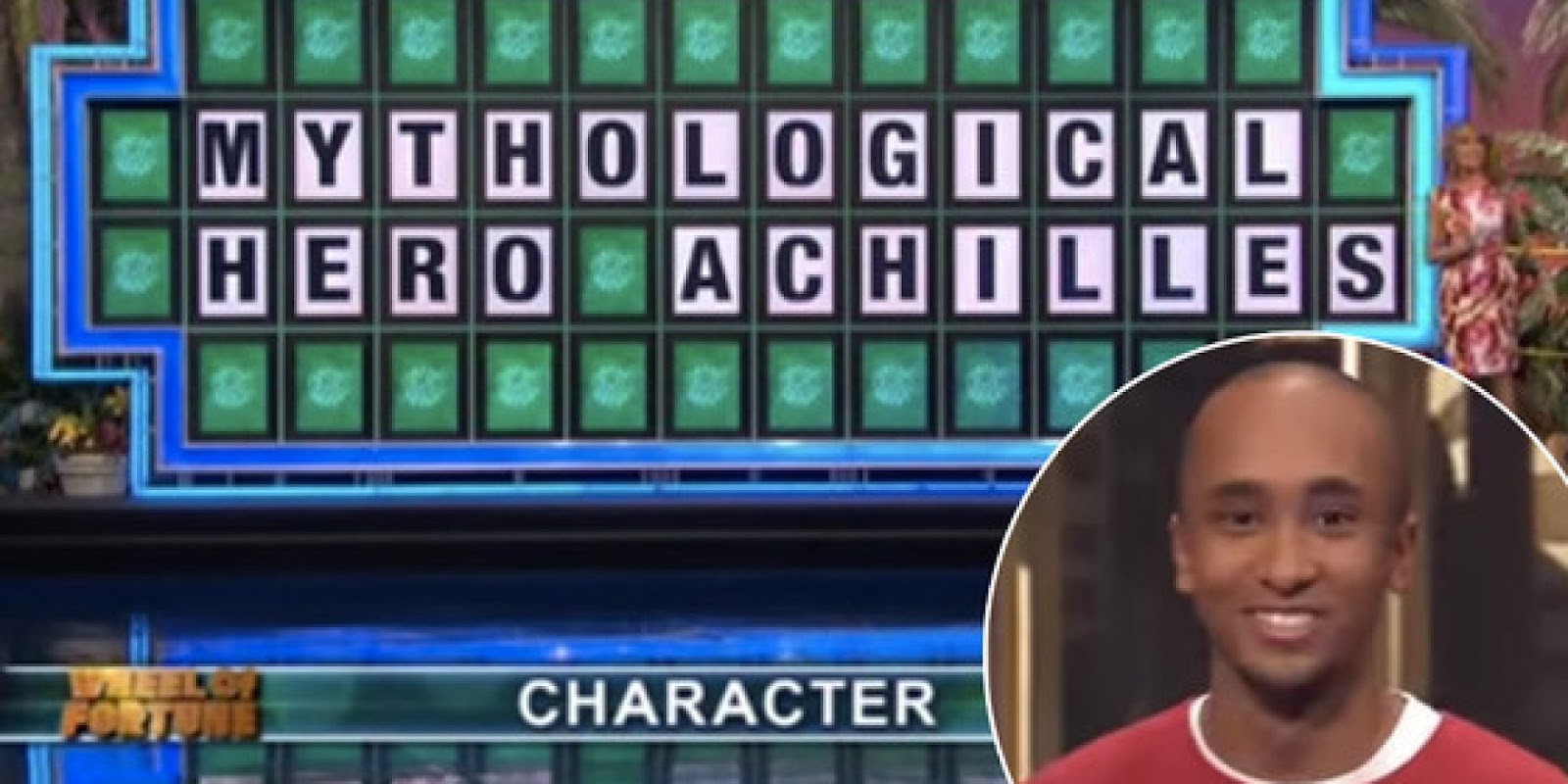 It is odd that your Wheel of Fortune winnings get banked if you win the round. This is contrary to every other game show. Jeopardy, The Price is Right and Who Wants to be a Millionaire all make you carry over your money. So if you win $5,000 in the first round, you are sure as heck better start round two with that $5,000. Statistically, this makes the game frustrating, because close rounds mean absolutely nothing for the contestant that comes in second.  A solid second place finish means nothing in Wheel of Fortune, which hurts the later rounds of the game.
It also has the highest risk ‘reward’ compared to all the games. In Jeopardy, if you guess an “answer,” it does not have a “lose all your money” phase (of course there is the Daily Double, but that’s a gamble the contestant chooses to take). Who Wants to be a Millionaire also lets you opt to end the game, and has brackets that guarantee a prize once you hit certain checkpoints. With The Price is Right, you still have a lot to play for even if you lose the first round. You get to spin the wheel (which is a life goal of mine), and if you win the wheel you move onto the Showcase Showdown.

The issue with the car.
What bothers me most about Wheel of Fortune is how it treats the value of a car. Neither Jeopardy nor Millionaire bother mentioning a car, probably because they are not shameless promotional shows. However, Wheel of Fortune does give you the chance to a win a car, but get this: it’s nearly impossible. You can only win half a car at a time, and you only get to ‘keep’ half of the car if you win the round. So you have to not only land on two car wedges in separate rounds, but you also have to solve the puzzle in each of those rounds. This is absurd, considering that on The Price is Right, it is actually possible to win three cars on the show. You can win one during your turn, and then win two more in the Showcase Showdown. Think about that for a second: one gameshow allows you to win three cars, and one makes it nearly impossible to win a single car. In fact, The Price is Right accidentally gave out a car, and no one blinked. They actually laughed about it.

Adjusting to technology.
Another gripe I have is that they have Vanna White on this show just for the sake of it. Ever since the invention of digital TVs, there is no need for Vanna White. Bob Barker knew it was his time to sit down, so he retired. Come on Vanna -- learn from the great. Vanna White is basically a jobs program for once good-looking models. I mean seriously, what else would Vanna White do? Would she go on speaking tours telling people about how terrible the show is?
Posted by Unknown at 11:29 AM 1 comment: